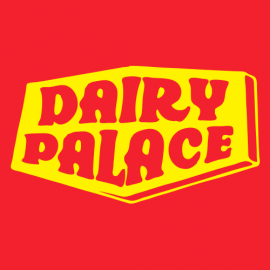 Dairy Palace restaurant in Canton Texas first opened its doors for business on October 8, 1984. In the beginning, menu choices were centered on hamburgers and fries and hand-dipped Blue Bell Ice Cream. It soon became apparent that the menu needed to be expanded and a variety of full meal entrees began to be offered. Country breakfasts were added and menus for seniors and for kids were developed. Thirty-two flavors of Blue Bell Ice Cream became an expected and standard menu item, along with sundaes, floats, malts, banana splits, and other favorite ice cream delights.

The first dining area was expanded, and in 1986, an additional dining room was added. Today the Dairy Palace building consists of three dining areas and a kitchen area that has been expanded twice.

There have been other important milestones in the life of the business. For instance, in 1988, the restaurant became the first in the county to be open 24 hours a day, seven days a week. In 1993, the Dairy Palace was chosen Business of the Year by the Canton Chamber of Commerce. Beginning in 2001 full breakfasts became available any time, day or night, and, in 2006, the Dairy Palace became the first non-smoking restaurant in Canton, Texas.

The Dairy Palace is a casual, family-friendly restaurant that excels in customer service and quality, delicious-tasting food. The original Dairy Palace family still owns and operates the restaurant, and since its opening day over twenty-five years ago, business at the re

Places You Should Consider 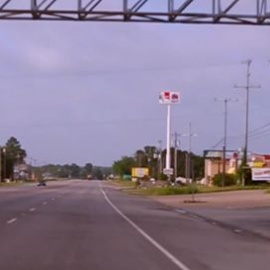 Is Dairy Palace one of your Favorite Places?

Add to My Connections

Say Something or Ask a Question about Dairy Palace

Bang for your Buck

Is This Your Listing?

Are you the owner of Dairy Palace in Tyler Texas? Send us more details! Claim Your Business Or Contact Us

721 Fairpark Dr , Henderson TX, 75654
Home Of The ALL You Can Eat Catfish! ALL DAY EVERYDAY!
Connect Call DirectionTyler
Add My Business Add My Event