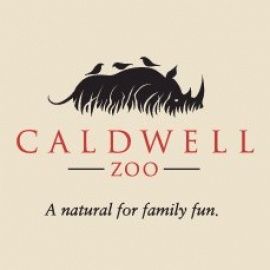 About
Caldwell Zoo is a natural for family fun! Located in Tyler, Texas, Caldwell Zoo is home to more than 2,000 animals including zebras, giraffes, cheetahs, alligators, black bears, squirrel monkeys, flamingos, anteaters, black-footed penguins, parakeets and rosy-cheeked cockatiels. Come explore the African Savanna, North American and South American habitats and learn about all their inhabitants. There’s also the African Aquarium, the North America Herpetarium with snakes and frogs, and the Wild Bird Walkabout.

Mission
Caldwell Zoo’s mission is to preserve and protect animals. Conservation is an important part of that mission. The zoo is home to a dozen endangered species, including the cheetahs, ring-tailed lemurs, black-footed penguins and black rhinoceros. In addition to species listed as endangered, the zoo houses numerous animals that are threatened (the population is at risk of becoming endangered). Coatis and bald eagles are currently on the list of threatened species.

Places You Should Consider 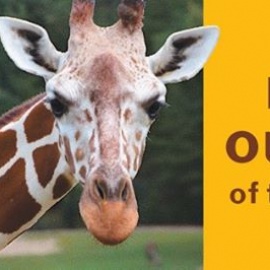 Is Caldwell Zoo one of your Favorite Places?

Add to My Connections

Say Something or Ask a Question about Caldwell Zoo

Bang for your Buck

Is This Your Listing?

Are you the owner of Caldwell Zoo in Tyler Texas? Send us more details! Claim Your Business Or Contact Us

5104 S 1st St , Lufkin TX, 75901
The Naranjo Museum of Natural History will serve as a source of discovery and inspiration for East Texas families and as a permanent home for the Naranjo...
Connect Call DirectionTyler

The Texan: A Landmark Venue

209 E Tyler St , Athens TX, 75751
The Texan is a new Landmark Venue for live music and events in Athens, Texas. Construction is underway and we plan to open at the end of 2017! FACEBOOK...
Connect Call DirectionTyler